FEEL THE IMPACT
The Vulcan is a precision gaming tool that lets you sense its performance from the first glance and the first key stroke. Developed following the renowned principles of German design and engineering, it is the best keyboard ROCCAT has ever built.

NEW TECHNOLOGIES
The Vulcan is the first keyboard to feature ROCCAT-developed Titan Switches. The switches, designed from the ground up, were built for gamers craving a key stroke that was swift and precise while still being tactile. As well as a tactile and silent 1.8mm actuation point with a 3.6mm travel distance, the switches feature structural housing to reduce wobble while being pressed. They bring electrical contact bouncing to a minimum, allowing firmware to recognize input 20% faster. The key caps are also ultra-light – 50% lighter than standard – for that rapid response 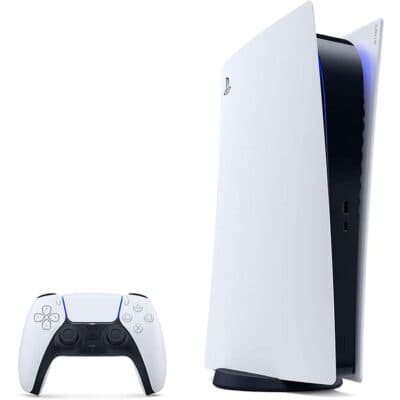 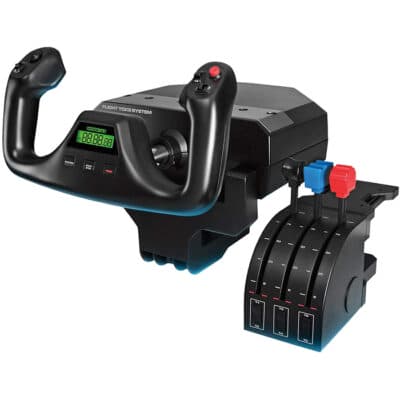 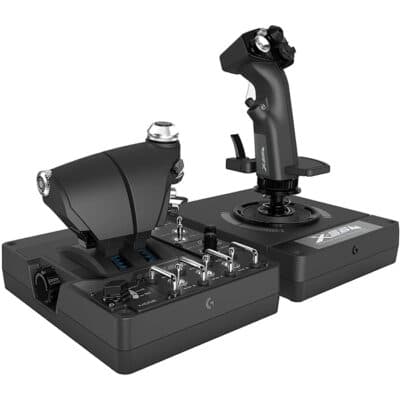 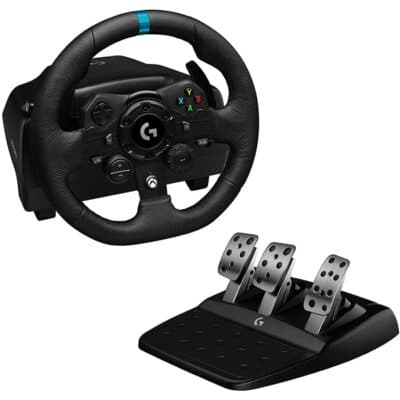 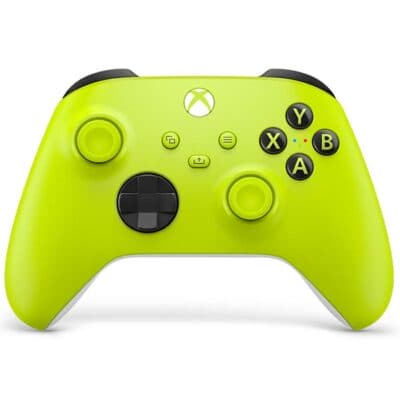 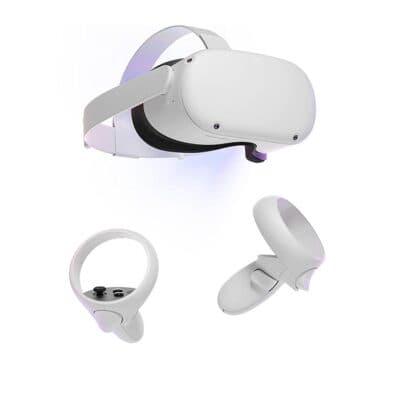 AED 1494.00 – AED 1939.00 Select options
Add to Wishlist
Add to Wishlist
Select the fields to be shown. Others will be hidden. Drag and drop to rearrange the order.
Click outside to hide the compare bar
Compare