STREAMING HAS A NEW ICON

Wow your followers and take your showmanship to new heights with the Razer Seiren Emote—the world’s first USB microphone that uses emoticons to interact with your audience. Express yourself with a dose of freshness and fun, as you say it in a way that’s more than just words.

With the Streamer Companion App, add a new level of audience interaction and have emoticons trigger on the Razer Seiren Emote during different parts of your stream. From new followers and subs, to donations and keywords in chat, decide when and what emoticons appear to best suit your style of streaming.

Setting itself apart from other broadcast USB microphones, the Razer Seiren Emote has an 8-bit Emoticon LED Display powered by our Emote Engine, which includes a huge collection of over 100 animated and static emoticons.

At its core, the Razer Seiren Emote is a USB microphone designed to record crystal clear, broadcast quality audio. Utilizing a hypercardioid pickup pattern, it’s focused and sensitive enough to capture the nuances of your voice, picking up the smallest shifts in tone while eliminating any background noise that might bring down your stream’s sound quality. 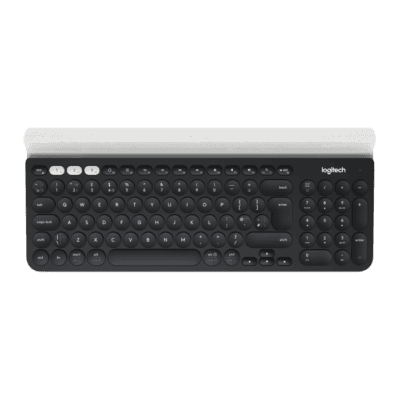 Read more
Meet K780, a compact keyboard that’s designed for today's multi-tasking era. Compatible with up to three devices, you can switch typing between your phone, tablet, and computer in one easy flow.
Add to Wishlist
Add to Wishlist
53% 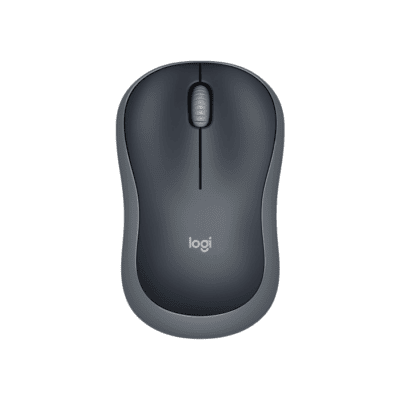 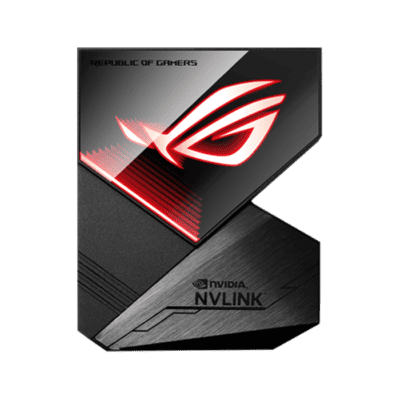 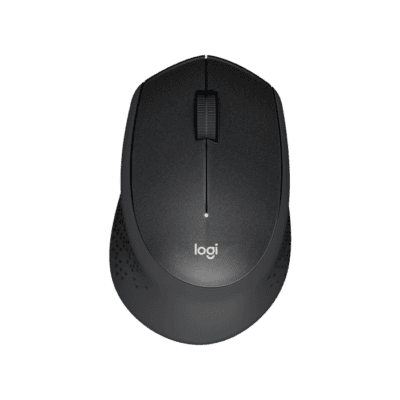 AED 75.00 Add to cart
Only 1 left in stock
M557 delivers precision and performance in a compact design that’s perfectly sculpted for either hand. Take all the benefits of this smart design with you wherever you go—and with up to 12 months of battery life1, your work will be worry-free.
Add to Wishlist
Add to Wishlist
22% 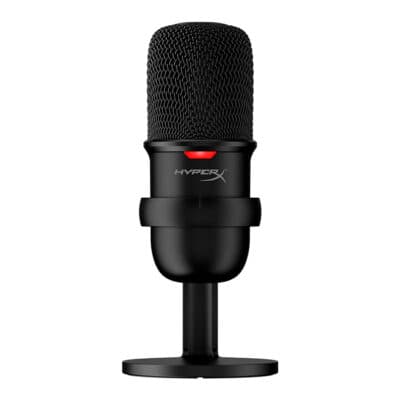 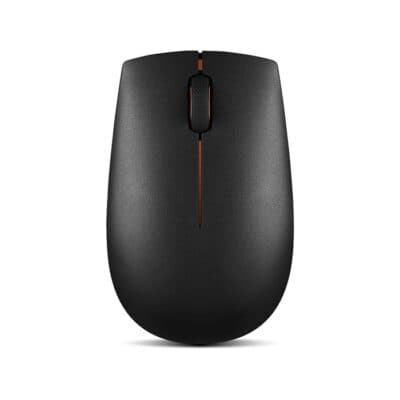 AED 32.00 Add to cart
Only 1 left in stock
The Lenovo 300 Wireless Compact Mouse is the perfect accessory for those who travel for work, executives who give presentations, or anyone who wants greater control and freedom. With its compact design it easily fits in pockets. Long-lasting battery life of up to 12 months so you don’t have to worry about changing the batteries often.
Add to Wishlist
Add to Wishlist
Select the fields to be shown. Others will be hidden. Drag and drop to rearrange the order.
Click outside to hide the compare bar
Compare