NVIDIA Ada Lovelace architecture elevated by buffed cooling and power delivery, and backed with an arsenal of rugged reinforcements to cover your six. Lock, load, and dominate with the TUF Gaming GeForce RTX™ 4070 Ti.

Bigger and better. Axial-tech fans spin on dual-ball bearings and have been scaled up to propel 21% more air through the card, setting the stage for lower temperatures, less noise, and higher performance.

A vapor chamber and generously oversized heatsink combo efficiently soak up heat from the GeForce RTX 4070 Ti GPU so that it can be whisked away by the three Axial-tech fans.

Aura-compatible ARGB lighting on the shroud adds a dash of customizable color or functional effects to your build. Pair up with a vast range of compatible system components and coordinate the glow to create a theme that’s uniquely you.

The bundled graphics card holder banishes sag and also contains a screwdriver to help you build. 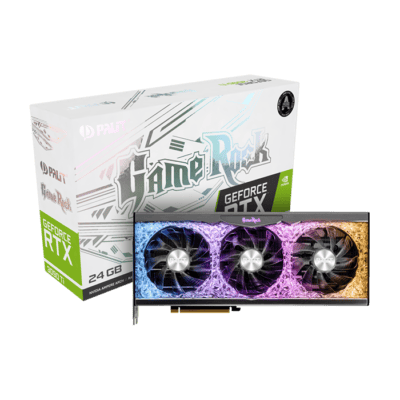 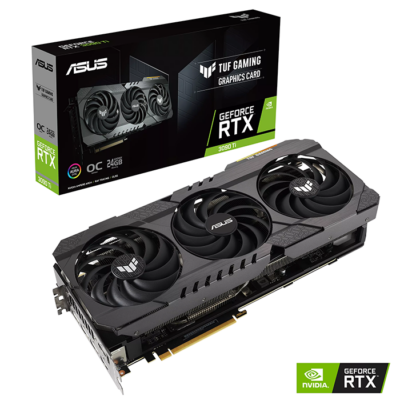 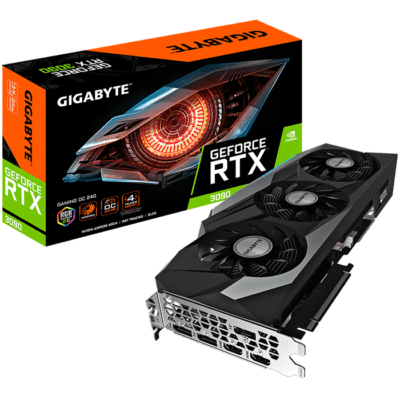 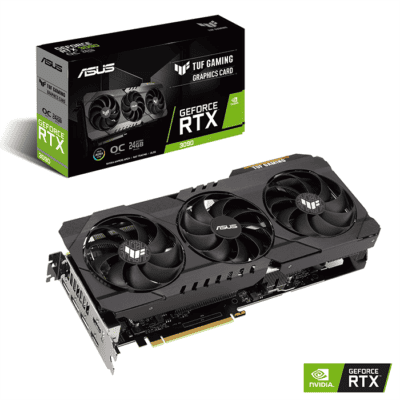 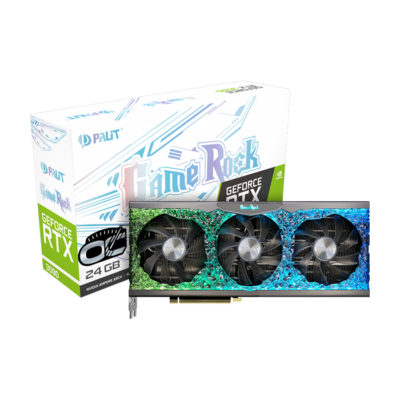 AED 4610.00 Read more
Add to Wishlist
Add to Wishlist
Select the fields to be shown. Others will be hidden. Drag and drop to rearrange the order.
Click outside to hide the compare bar
Compare