TEAM UP YOUR ROG GEARS FOR VICTORY

ROG PCs (motherboard, laptop, desktops) and ROG wifi routers together with Game First V network acceleration software ensure smoother online game with lower ping and less lag. No matter wire or wireless, Game First and Game Boost prioritize gaming packets and decrease so that you do not miss a bullet from the back.

Port forwarding is critical for gamers, to avoid the awkward situation of not being able to team up with friends.Open NAT on GT-AX11000 cannot be easier, it only takes 3 steps. No more frustrating and complicated process needed.

If you’re fed up with virtual private networks dragging down game performance, ROG has the answer. ROG Rapture GT-AX11000 has a killer feature called VPN Fusion, which lets you run a VPN and an ordinary internet connection — simultaneously! So even if other network users need to use a VPN, you can still enjoy maximum gaming speeds.

Light Up and Win

ROG Rapture GT-AX11000 is the first ROG router with Aura RGB lighting, which can display hundreds of colors and multiple effects for a stylish vibe that matches their other Aura-enabled gaming gear. 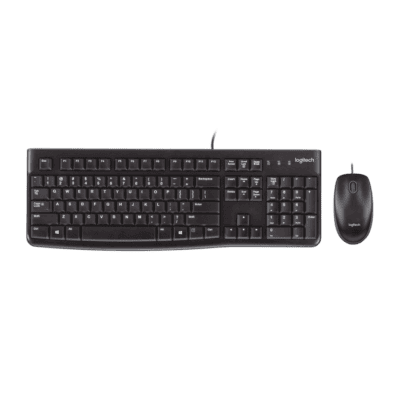 AED 55.00 Add to cart
Only 1 left in stock
A full-sized keyboard and mouse deliver a familiar, easy-to-use design that work right out of the box. Just plug in this corded combo via USB and go.
Add to Wishlist
Add to Wishlist
30% 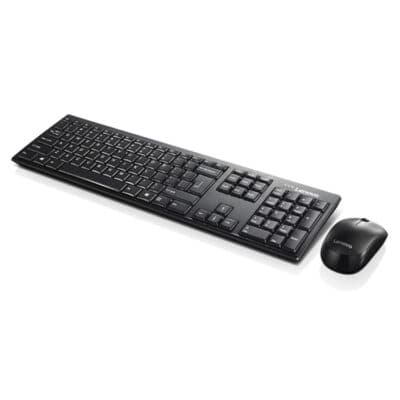 AED 60.00 Add to cart
Only 1 left in stock
The Lenovo 100 Wireless Combo Keyboard & Mouse is perfect for those looking for a wireless keyboard and mouse solution that just works.
Add to Wishlist
Add to Wishlist 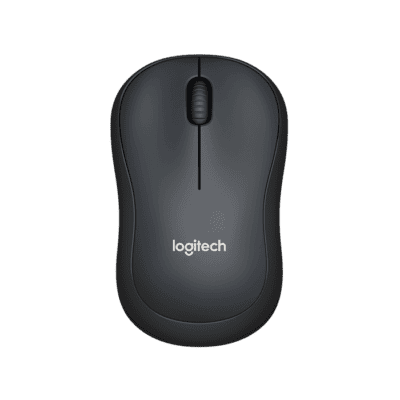 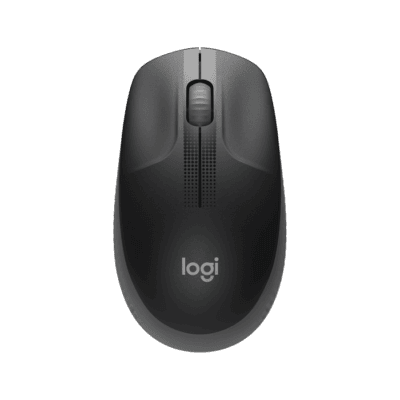 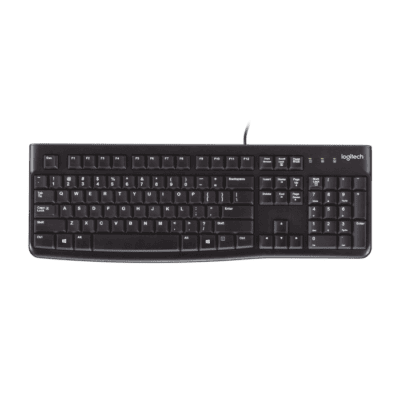 AED 36.75 Add to cart
Only 1 left in stock
K120 Corded is reliable and durable, equipped with a number pad with an easy-to-use design that works right out of the box. Just plug in this corded keyboard via USB and go.
Add to Wishlist
Add to Wishlist 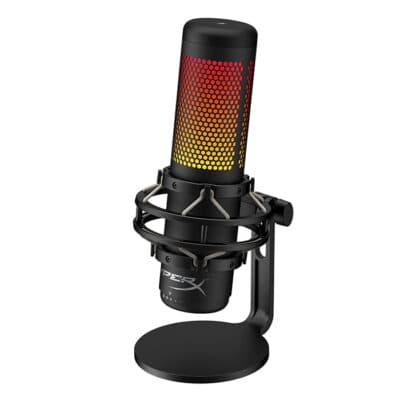 AED 577.00 Add to cart
Add to Wishlist
Add to Wishlist
Select the fields to be shown. Others will be hidden. Drag and drop to rearrange the order.
Click outside to hide the compare bar
Compare